Church planter and author Ken Howard (pictured below) recently shared his thoughts on the Memorial to the Church and the accompanying resolutions in a series of posts at his blog Paradoxical Thinking. The series opens with #EpiscopalResurrection #GC78 – a series of posts on a new movement, noting the paradoxical title of “Memorial” saying, “I can’t help but chuckle at the irony inherent in the fact that in Convention-speak a call for resurrection requires a memorial.” Ken adds,

Faith must be discovered anew by each successive generation. So the institutional Church, if it would remain the Body of Christ, must continually be dying, at least in part, in order to be reborn. 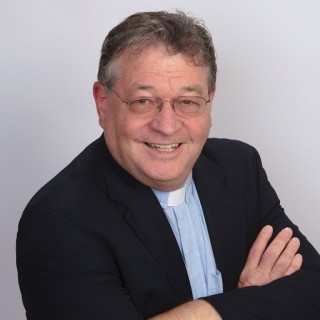 In the Postlude, Ken wonders if the Episcopal Church has developed “Auto-Immune Church Syndrome”:

Auto-Immune Church Syndrome happens when a church has been sick for so long that its begins to think of its condition as normal, simply because it has become the status quo: one that feels like homeostasis, even though it is really an almost imperceptibly slow slide into death. When agents of healthy change come into an autoimmune church, they are perceived (correctly) as a threat to things as they are, which activates the church’s immune system, which removes those threats from the body.

He is concerned that the General Convention will either reject the resolutions or water them down in the process of passing them, or find ways to co-opt them after the fact. But he ends noting “Ultimately, changing structures, processes, and rules, while necessary steps, in themselves are never sufficient to make change. That will require thousands of leaders – and their people – opening their hearts to change.”